What are Osgood Schlatter Disease and Sever’s Disease?

Anterior knee pain and heel pain throughout the early teenage years can sometimes be considered the rite of passage labelled “growing pains”. Osgood Schlatter Disease (OSD) and Sever’s Disease (SD) however can cause pain severe enough to impede movement if symptoms are ignored and activity levels are increasing. OSD and SD are classified as an osteochondrosis or, in other words, an over use injury caused by repetitive strain on the patella or achillies tendon by repeated jumping or running.  This repetitive strain can lead to excessive load at the point the patella tendon attaches to the tibia (apophysis), which is relatively soft during early adolescence as skeletal growth increases speed.  The same can often occur where the calf muscle via the achillies tendon attaches to the heel bone, causing what’s called Sever’s disease. 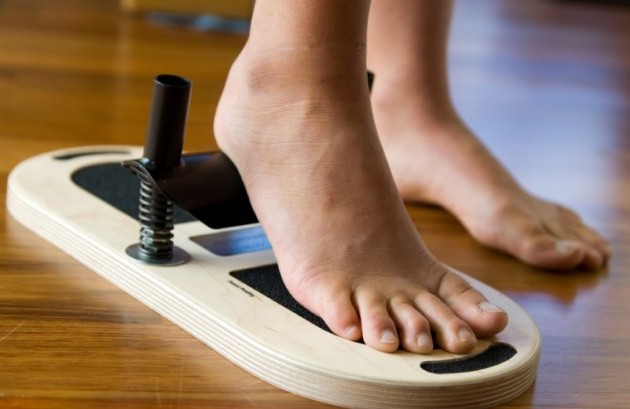 Another factor adding to this tendon load is bony growth itself. New bone cells are repeatedly laid at growth plates of long bones in the lower leg whereas muscles simply have to adapt to this changing length over time adding to the tensile load at the tendons attachment. 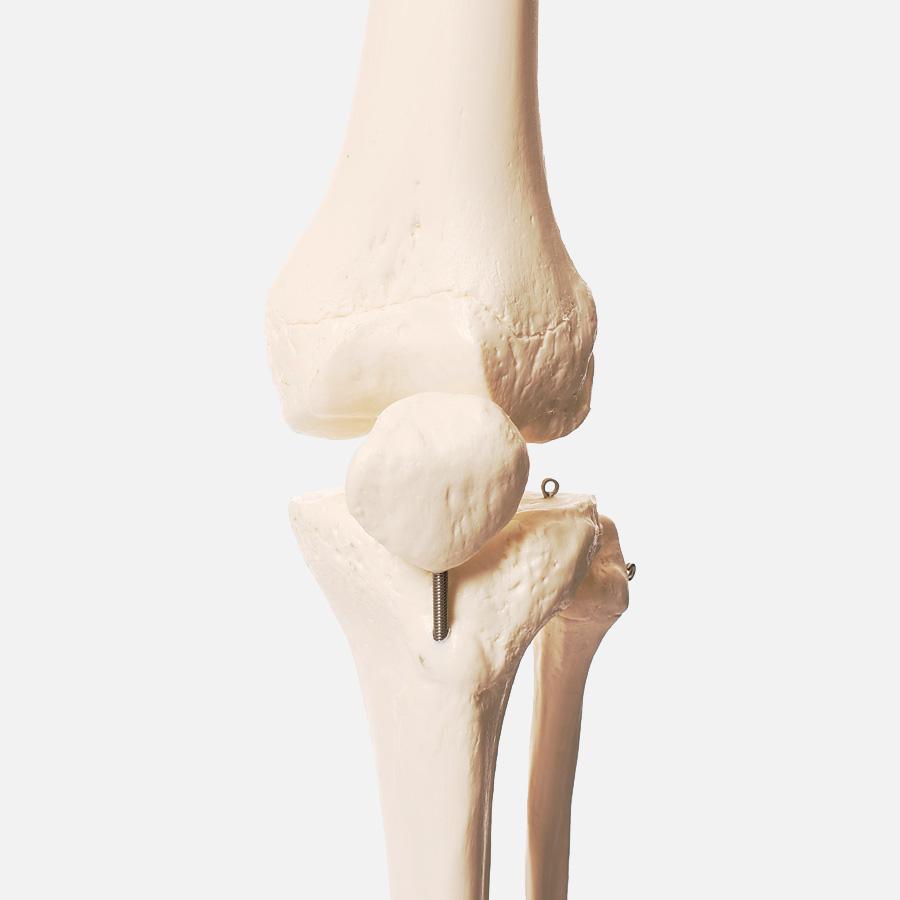 Osgood Schlatter disease is named after Robert Bayley Osgood, an American orthopedic surgeon and Carl B. Schlatter, a Swiss surgeon, who independently of each other first described the condition in 1903.

What can you do to relieve symptoms of Osgood Schlatter Disease and Sever’s Disease?

The majority of adolescents who present with anterior knee pain (more often boys aged 13 to 15 and girls 10 to 12 years old) will report a high frequency of physical activity over consecutive days.  Successful resolution of symptoms will involve consultation with a physiotherapist for a biomechanical assessment, soft tissue releases, taping, prioritised reduction in activity levels as well as a program of home stretches and icing.   Symptoms may persist until bony fusion at the apophysis occurs which may take a couple of years but with regular rest, stretching and management of pain levels with ice and analgesia a certain amount of physical activity can be maintained. 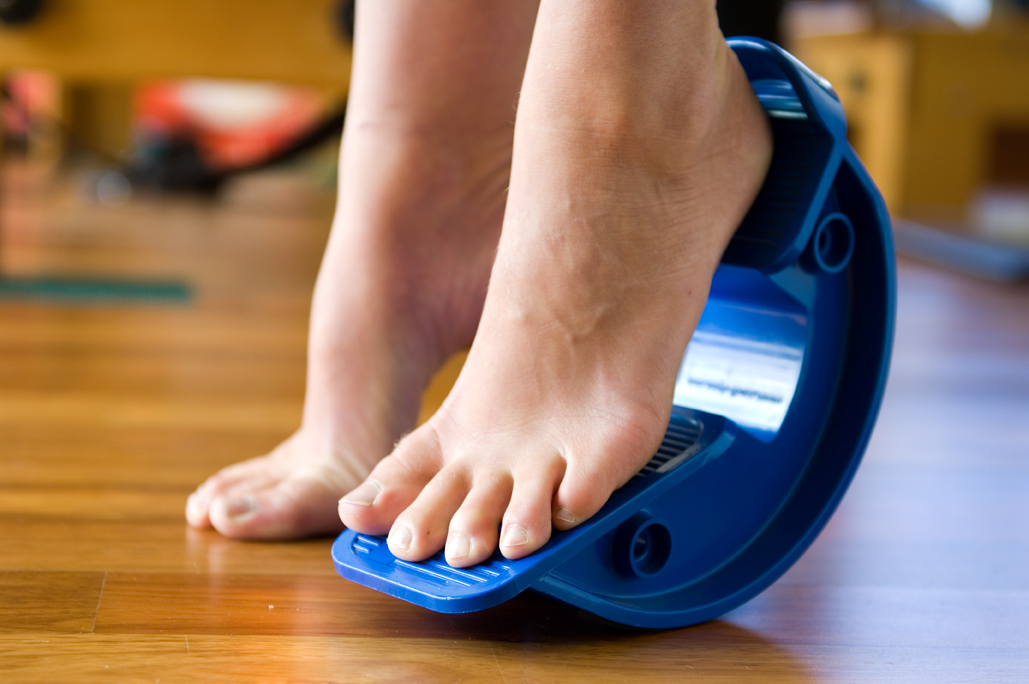 Douglas Wilson is a senior physiotherapist with Body Organics in Brisbane. Douglas is a big believer in hands-on treatment with special interests in Active Release Techniques, Muscle Energy Techniques, acupuncture and pilates for injury rehabilitation. He especially enjoys treating lower limb conditions as well as spinal pain and upper limb conditions such as shoulder impingement, tennis elbow and carpal tunnel.