Here is an extract from that interview:

Carla Mullins boasts being one of the first people in the country to embrace pilates in the 90s, so could be described as an Australian pioneer in the alternative medical practice. Carla remembers, “It started because I personally had very poor health. I lost use of my motor control. I was having epileptic seizures every day, and I was having severe immune response. My neurologist in Sydney had sent me to see a movement teacher — a new ‘cult’ called pilates in 1993. At that point, no one had actually heard of it.” One of the three studios in the country happened to be located nearby, so off she went to try it!

Pioneering pilates with Body Organics at West End in Brisbane

Body Organics was born in an old church on Dornoch Terrace in West End, Brisbane. According to Carla, business became increasingly busy, soon encouraging her to expand her practice to include physiotherapy, osteopathy, naturopathy and massage, eventually leading her to a historic building on Ambleside Street in West End. “I immediately fell in love with it, and tried to restore it as respectfully as I could, given its history. Some of the rooms were horses’ stables in the 1800s.” 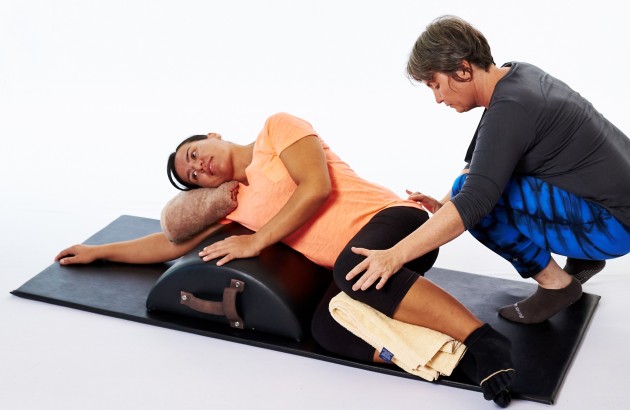