Trigger point causes and treatment options for relief of symptoms

What is a trigger point?

The term trigger point or myofascial trigger point is used to describe the common source of symptoms in many musculoskeletal pain presentations, but are often overlooked as the possible source of both acute and chronic pain. Trigger points are commonly defined as hyperirritable spots in muscles and surrounding fascia that present as palpable nodules and/or bands that run along the length of a muscle. They can feel like a small knot (or marble) within the muscle.

Trigger points can be the source of chronic or acute pain

What causes a trigger point?

A trigger point is the result of sustained neural signals from the spinal chord, which maintains the contractile state of a muscle section, preventing the flow of blood depriving the muscle of oxygen, nutrients and waste removal creating a so called “energy crisis”. This lack of circulation commonly leads to pain in the muscle affected or in other parts of the body distant from the source (somatic radiation). Typical signs and symptoms of trigger points include a deep dull ache either at rest or with movement, muscle tightness with specific movements, weakness and as mentioned above the presence of a radiating pain. 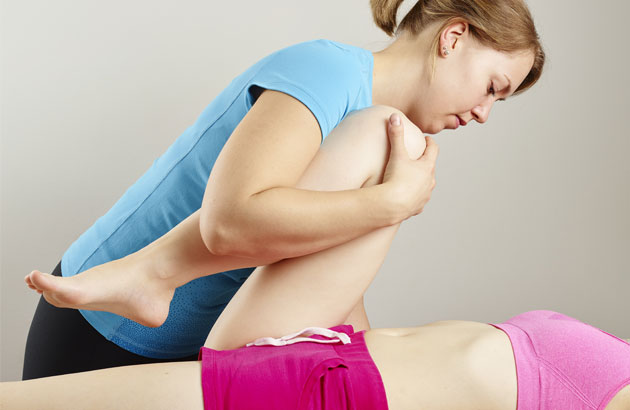 Physiotherapy can be an effective treatment option for trigger points

Treatment options for a trigger point

Treatment options for pain generated by a trigger point are easily accessible and very effective at easing their symptoms. Many forms of soft tissue release, via massage therapist or physiotherapist, will be effective at restoring normal physiology to muscles affected by trigger points by increasing blood flow through the muscles. It is important to remember however that trigger points create weakness in muscles and despite the absence of symptoms after treatment this weakness can remain facilitating the return of symptoms at a later date. Therapeutic exercise prescribed by a physiotherapist is an important part of rehabilitating the muscle completely in order to prevent symptoms returning. 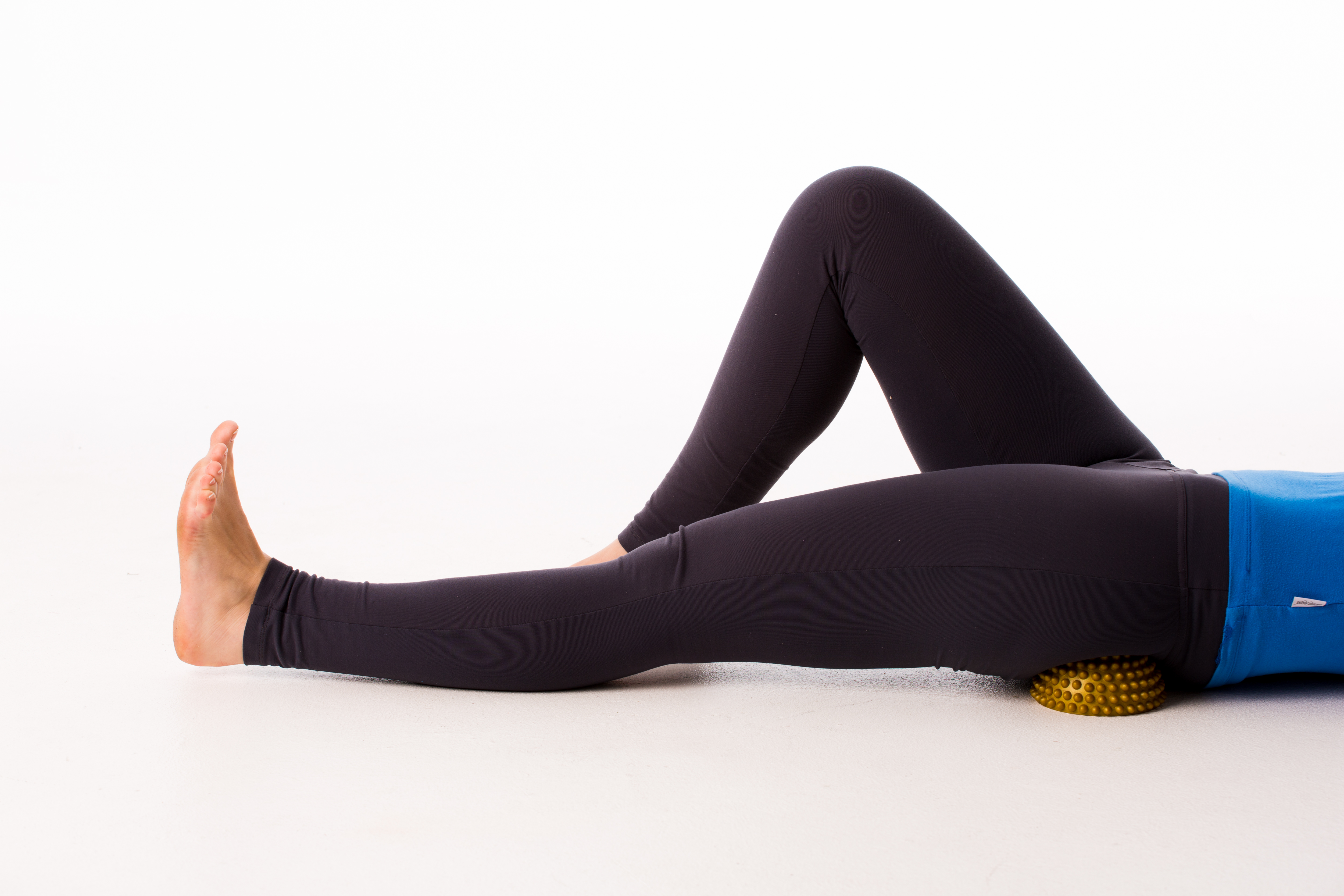 Douglas Wilson is a senior physiotherapist with Body Organics in Brisbane. Doug is a big believer in hands-on treatment with special interests in Active Release Techniques, Muscle Energy Techniques, acupuncture and pilates for injury rehabilitation. He especially enjoys treating lower limb conditions as well as spinal pain and upper limb conditions such as shoulder impingement, tennis elbow and carpal tunnel.